October was also the fifth consecutive month in which annual rent growth decelerated, with rents rising at about half the pace they were six months earlier, the company said.

Some metros are seeing sharp annual drops in rent. Milwaukee led the nation in that way in October, with rents falling 17.6% since October 2021, while Minneapolis recorded a 7.8% drop, Redfin reports.

There is evidence that rental growth for single-family housing is slowing as well, following roughly two years of rents hikes above historic norms.

Single-family rent growth year-over-year slowed for the fifth consecutive month in September 2022 to 10.2%, according to CoreLogic. In April, the annual increase came in at a high for 2022 of 13.9%.

“However, the monthly rent change was negative in September, resuming the typical seasonal pattern for the first time since 2019, which could signal the beginning of rent price growth normalization,” Boesel said.

Also, rent growth this September was slightly below that of September 2021, the company reports. 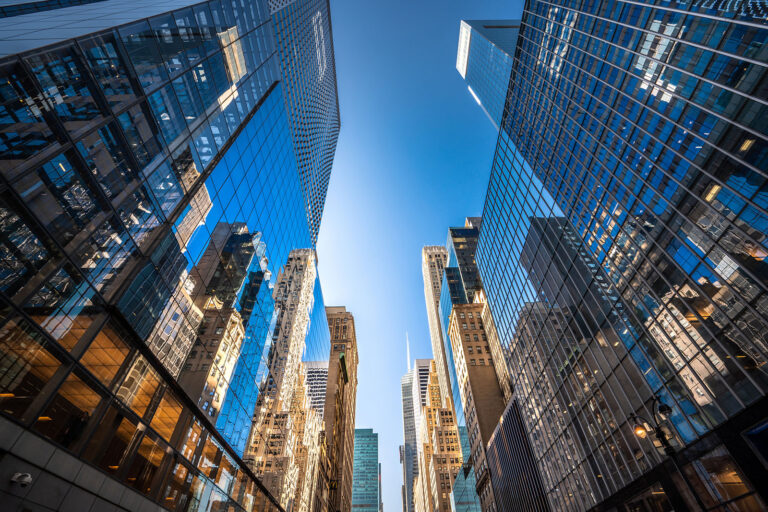 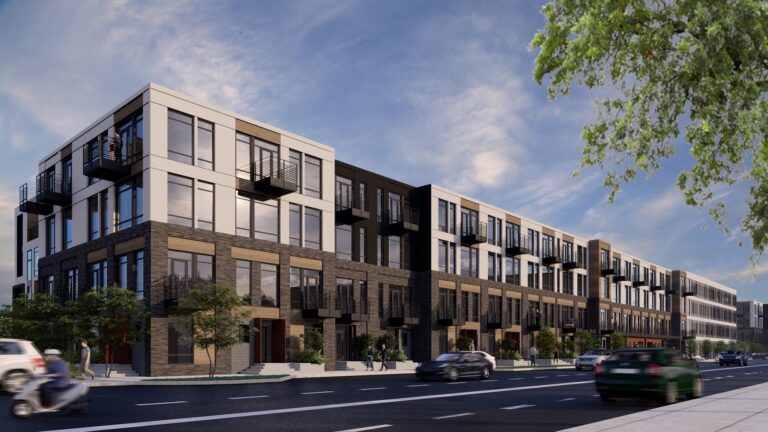