According to Rent Café’s latest study on adaptive reuse, apartment conversions are up by 25% from pre-pandemic numbers, with 28,000 new rentals hitting the market nationwide in the last two years. More so, office redevelopments are at an all-time high, creating 11,000 new rentals.

Denver follows the national trend, with conversions more than doubling compared to the two years before the pandemic. Between 2020 and 2021, developers focused on bringing life back into empty offices and former hotels, adding a combined 255 new apartments in the city.

“The residential market needs significantly more density in the areas of the largest cities, where the demand is greatest and where the tallest office buildings are located,” said Doug Ressler, manager of business intelligence at Yardi Matrix. 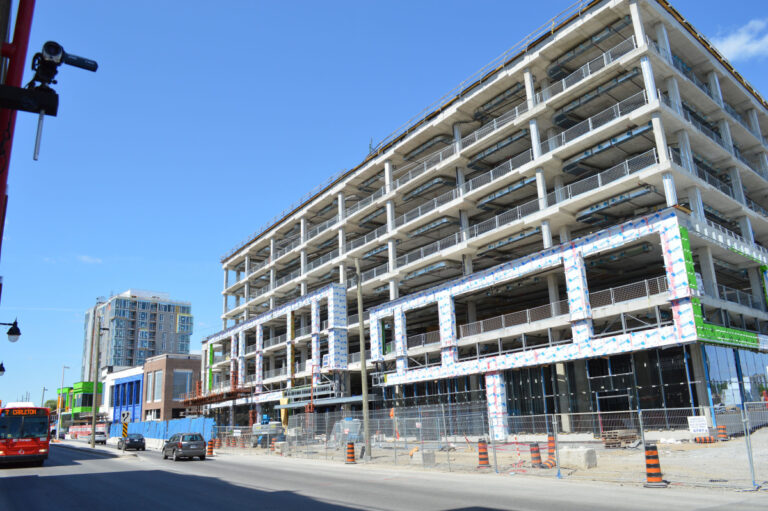 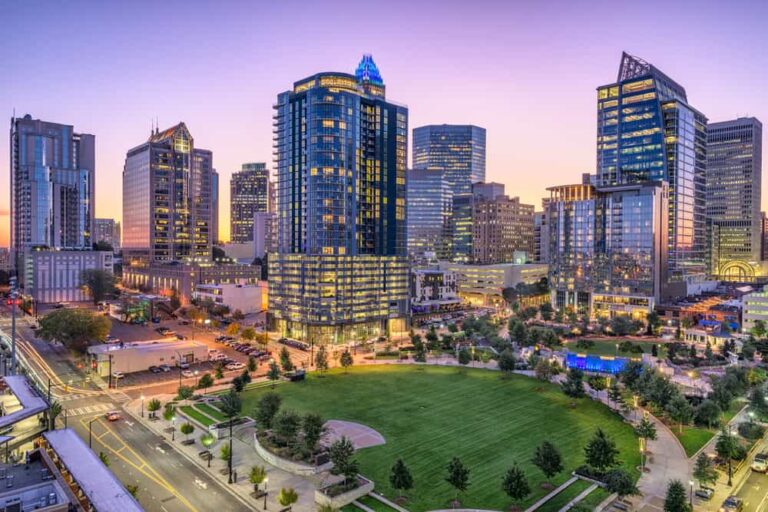 Source: Swapna Venugopal Ramaswamy, USA TODAY After a sudden slowdown in many housing markets this year, will markets that are "slow and steady"…